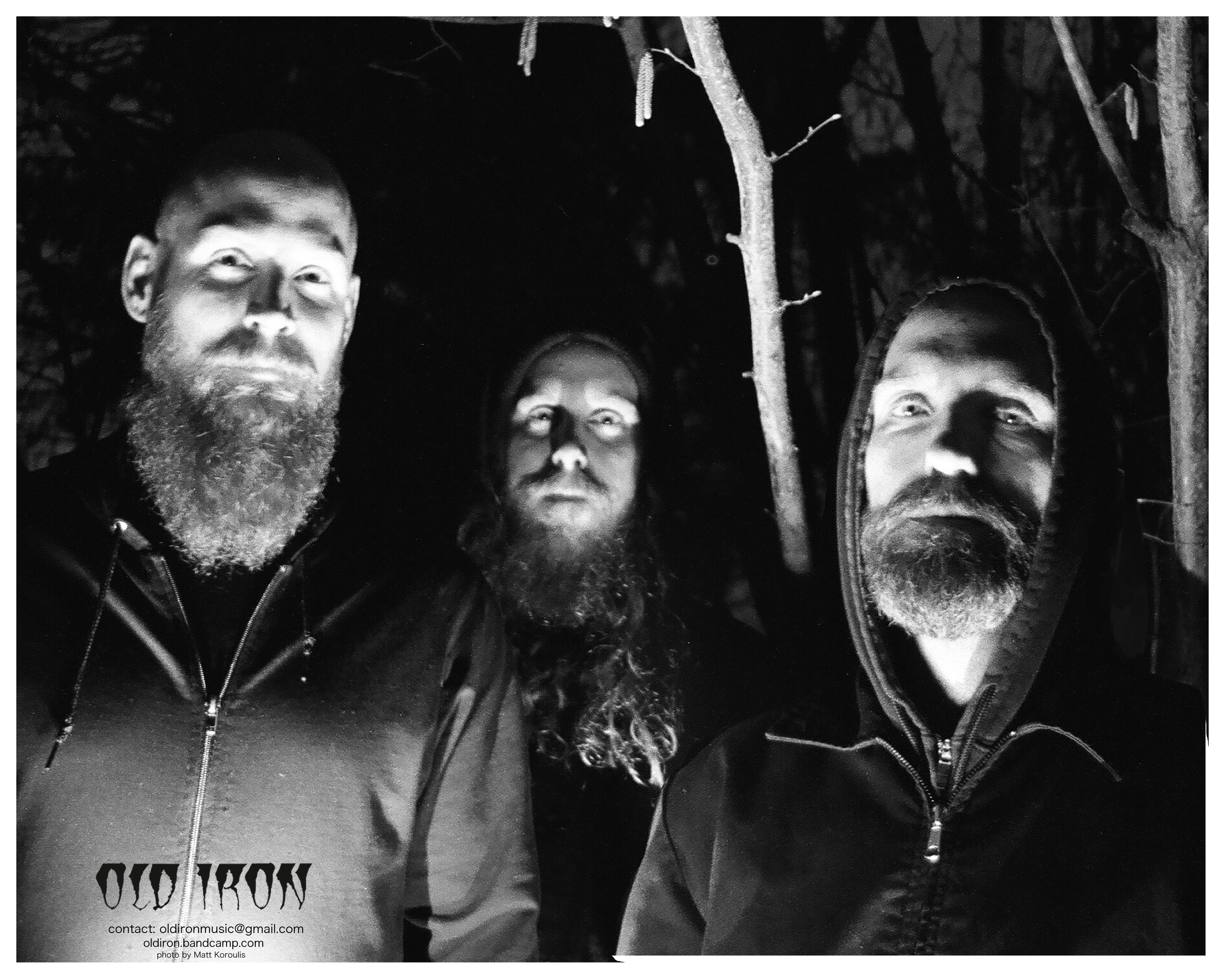 With Trent in the equation, a second album began to come into focus. Old Iron would go on to record Lupus Metallorum at The Red Room in Seattle, with veteran Matt Bayles (Mastodon, Botch) at the engineering helm, releasing it on Good To Die Records in 2016.

The trio has weaved sprawling psychedelic sludge tapestries ever since. 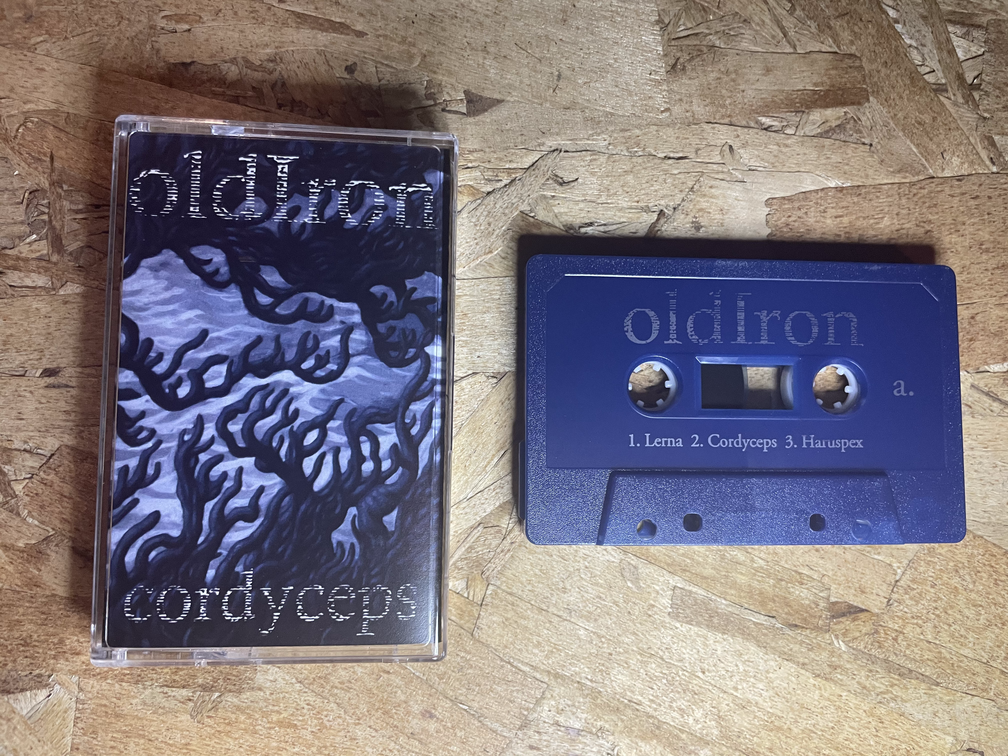 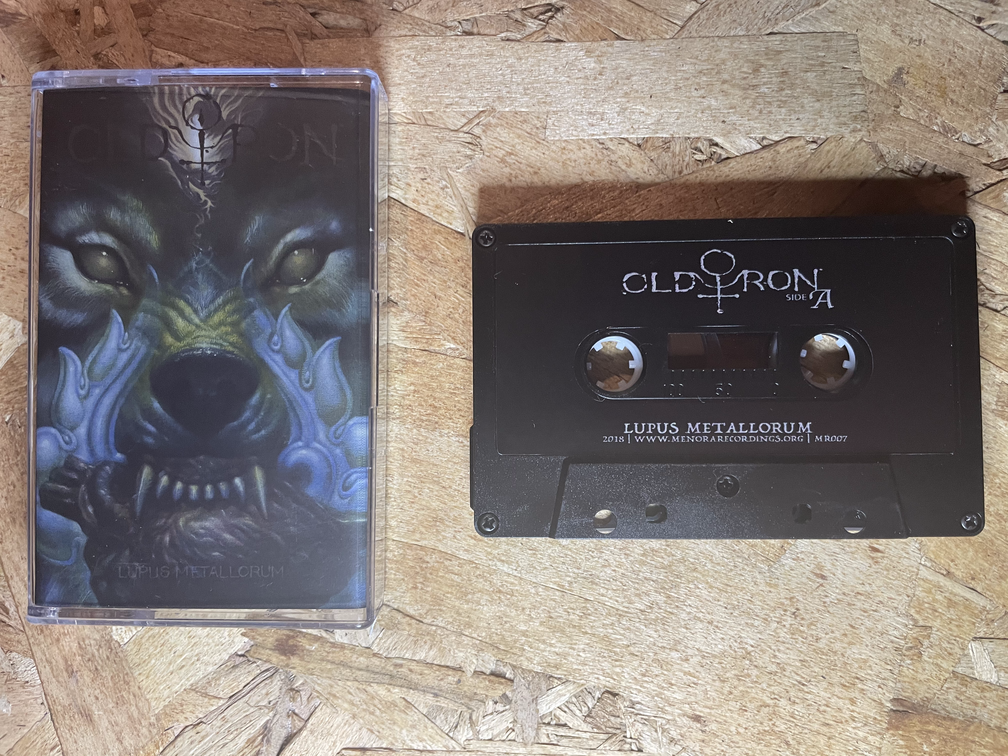 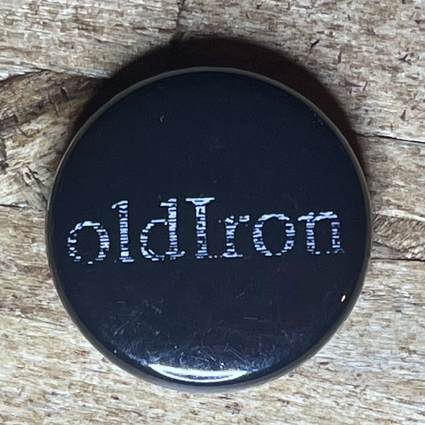 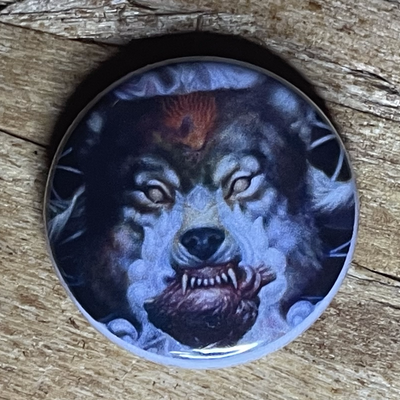 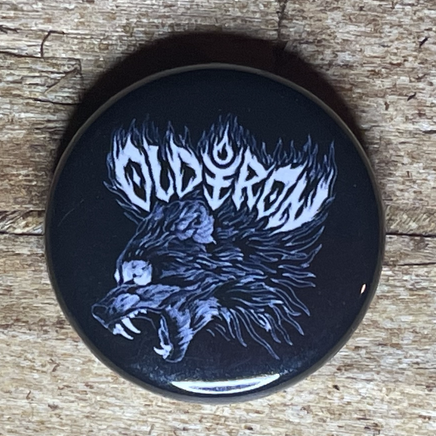