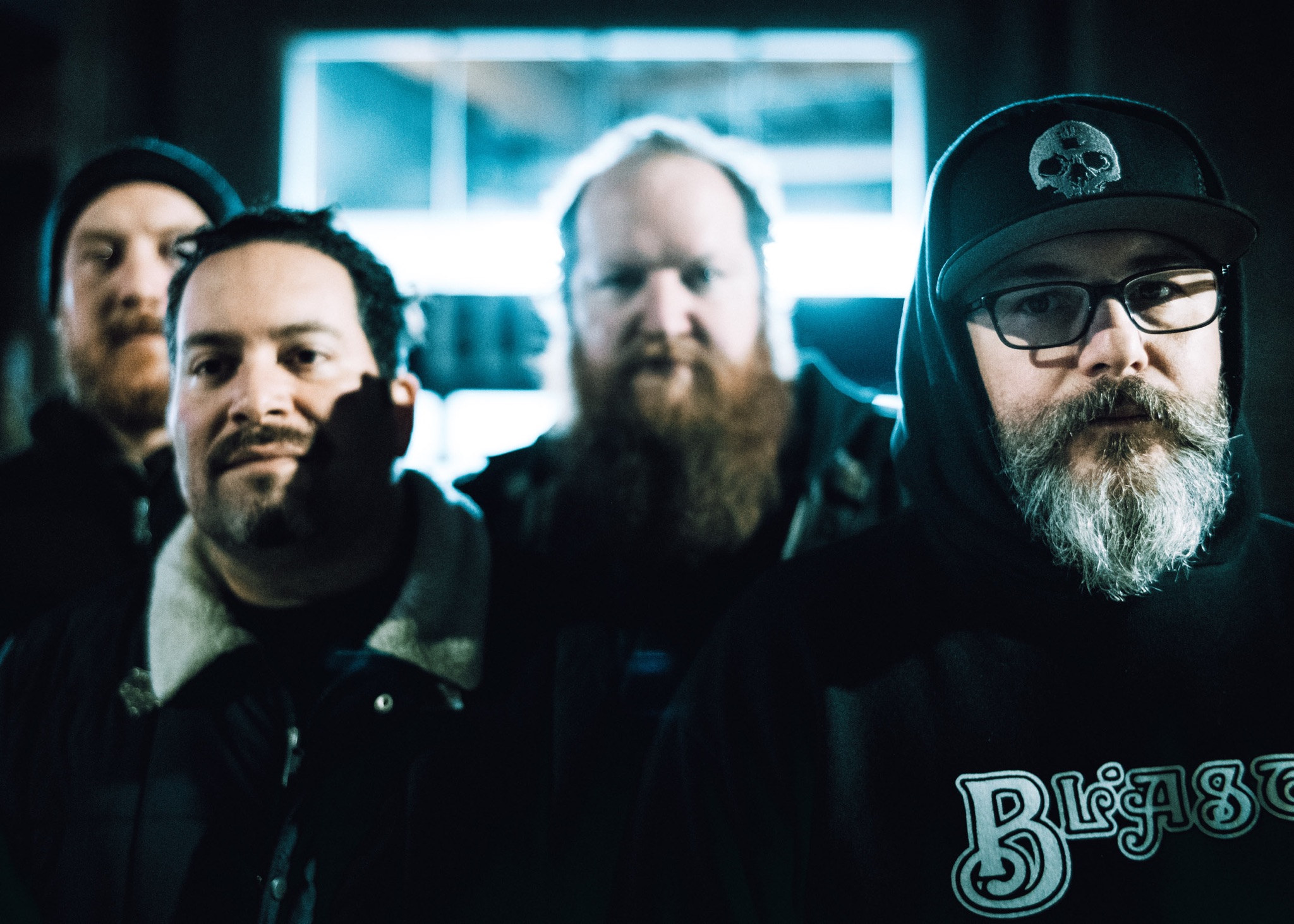 A beacon sighted in the cold, dark night.

At some point we’ve all yearned for that signal from the future, a marker from someone further down the trail indicating that hope looms on the horizon. It’s an especially prescient image in our current tumultuous times, but for anyone taking the road less travelled, it’s an even more profound visual. When Seattle’s brooding metallic quartet Heiress bestowed the title of Distant Fires on their fourth full-length, the world hadn’t yet succumbed to a pandemic and the full scope of our nation’s descent into political paranoia hadn’t yet gone mainstream. The title wasn’t a comment on current events; it was a personal plea for guidance. Across Distant Fire’s eight tracks, that desperate search takes the shape of glacial riffs, pensive and exploratory melodies, monolithic dirges, and expansive swaths of forlorn atmosphere.

Heiress have forged their own path since 2006, ever since guitarist Wes Reed set out on his vision to concoct bleak, dynamic, forward-thinking, hardcore-informed metal. Longtime friend Justin Martinez took on drum duties and scene veteran John Pettibone (Undertow, Himsa) assumed the role of frontman. With this core unit, Heiress shuffled through various auxiliary members and released a slew of EPs, splits, and studio albums. The band’s prior label affiliations speak to their stylistic breadth—metallic hardcore stalwarts Deathwish Inc. issued their debut album Early Frost (2012) while defunct post-rock outlet The Mylene Sheath released their last two albums, Of Great Sorrow (2015) and Made Wrong (2016). Always difficult to pin down or pigeonhole, Heiress’s stylistic fluidity allowed them to share the stage with bands like Eyehategod, Cave In, Integrity, Hot Water Music, Voivod, and 40 Watt Sun. Or as Reed puts it, “we're all used to being the heaviest band on a lighter bill, or the lightest band on a heavier bill.”

For Distant Fires, the band eschewed the dueling guitar attack of Made Wrong and reduced their ranks to a quartet. With Mat Houot holding down bass duties, Heiress streamlined their instrumentation to make the songs more focused and the overall sound less dense. Reed is quick to point out that this new configuration also means odd notes and progressions are left intentionally unresolved, and unexpectedly simple riffs remain much more stark and unadorned. It all serves to highlight one of the many dynamic contrasts of Heiress—a capacity for both brutish simplicity and mind-bending savvy. On Distant Fires, you’ll hear a Slint-like use of negative space and austerity. You’ll hear Neurosis-like end-of-days low-end bombardments. You’ll hear Unwound-like crooked melodies. And yet it never comes across like a pastiche or an identity crisis. Rather, it sounds like four musicians who devoted the last thirty years to mail-ordering records and going to shows.

This commitment to the underground community doesn’t only manifest itself in the band’s sound. All the members of Heiress came of age when there was a constant reminder that their subculture was “more than music.” And while many hardcore kids shed their youthful rebellion and assimilate into the rat race and the trappings of popular culture, the members of Heiress continued down the path of the socially conscientious artist. And it’s here where the beacon of Distant Fires comes into play. Lyrically, the impetus for the album was the heavy emotional impact of losing two people who were integral to Pettibone joining his first band and working in music venues. But the broader vision of the album addresses looking beyond the here and now for new inspiration, and how growing as a person sometimes means growing apart from people you were once close to. It’s an album steeped in tension and uncertainty, pain and reflection, hardship and adversity—but it also conveys the battle cry of someone who’s not done fighting.

Distant Fires was recorded at MRX in the SODO district of Seattle in November 2019. Scott Evans (Kowloon Walled City, Yautja, Floor) lent his recording and engineering skills to the album, giving it a big, natural, roomy sound well-suited to Heiress’s organic approach and tone-obsessive timbre. The album was mastered by Brad Boatright at Audiosiege in Portland. Seattle’s new buzz-worthy underground metal label Satanik Royalty is proud to release the album on October 1, 2021 on LP and digital platforms. Though steeped in despair, Distant Fires is a slow-burner of an album that reveals a new dimension of its power with each listen. Settle in and bask in its heat. 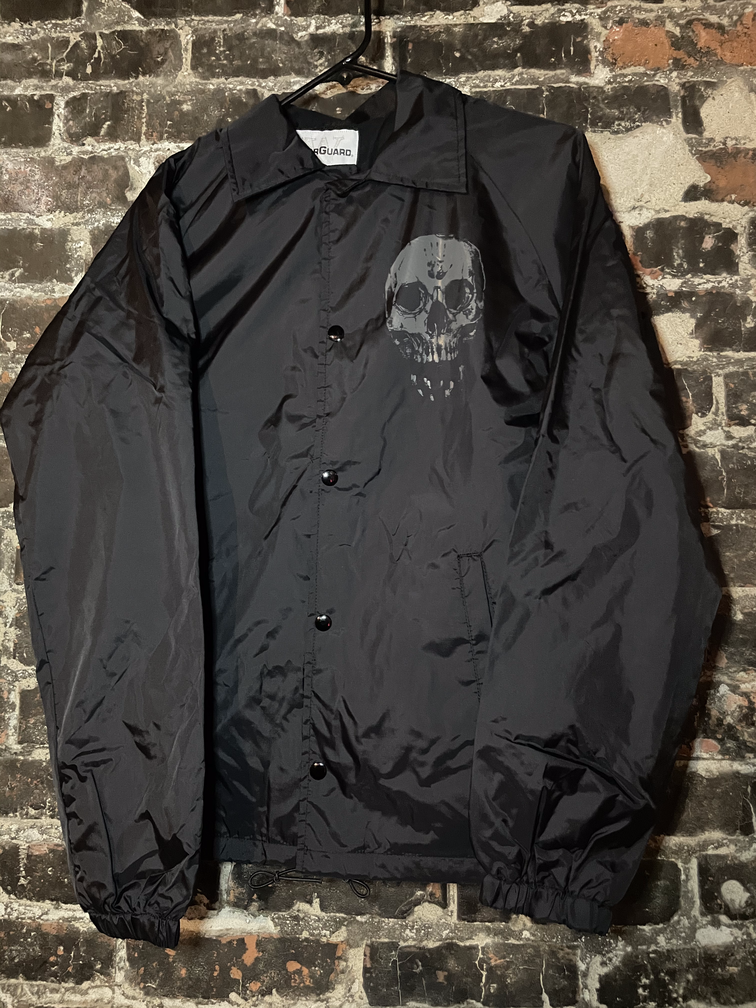 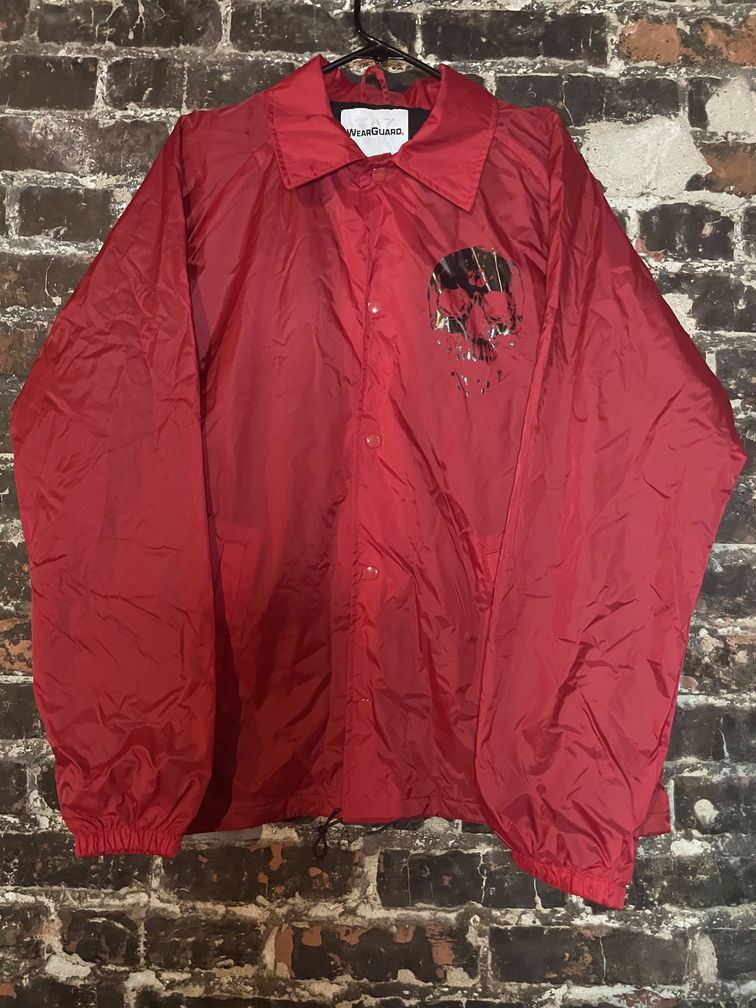