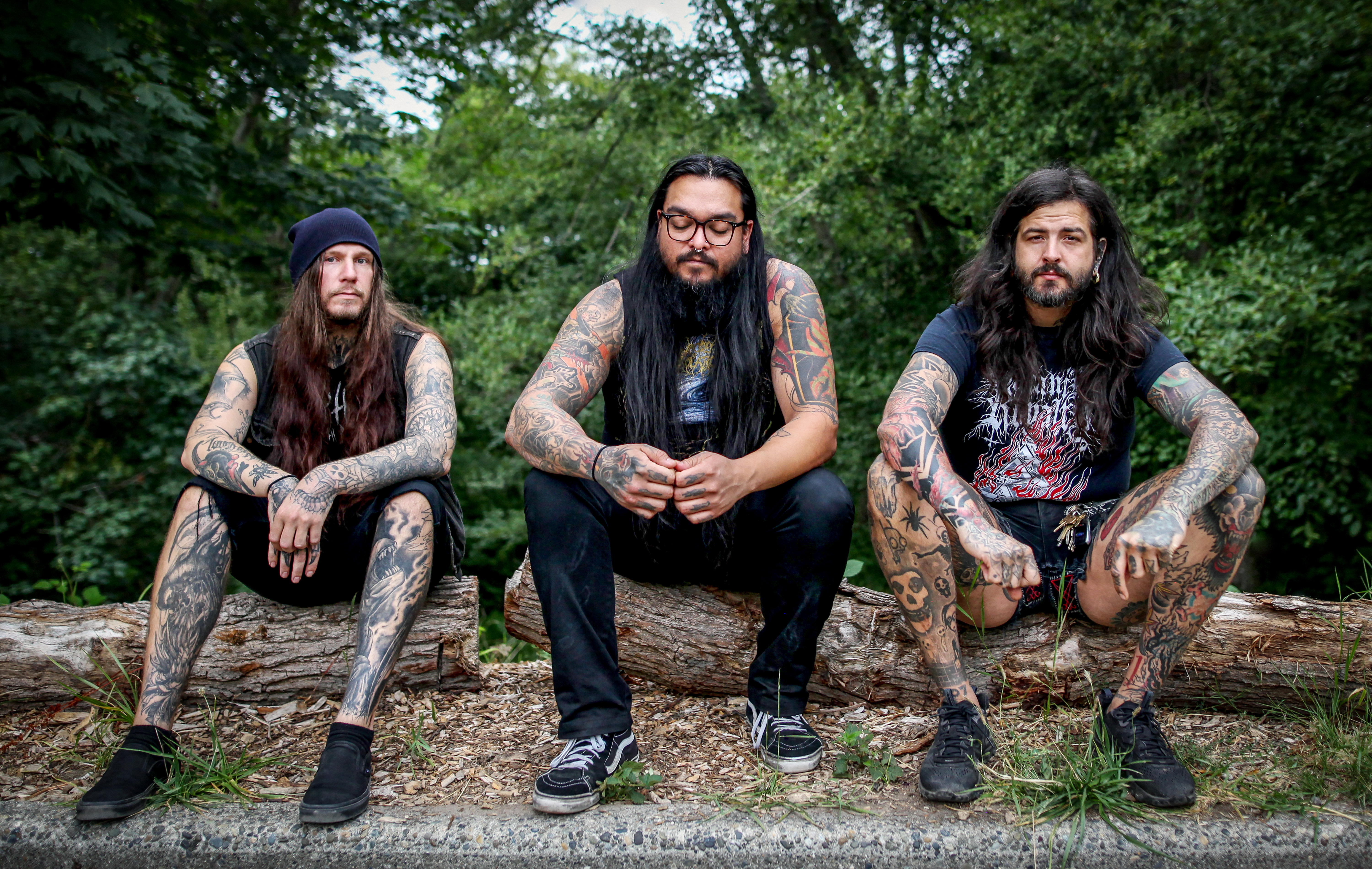 deathCAVE is a cosmic doom three-piece from Seattle, WA.

On a purely visceral level, deathCAVE is a kaleidoscope of metallic delights—dizzying peaks of cosmic doom, rabid blasts of black metal, salivatory slabs of bottom feeder sludge, and triumphant gales of galloping thrash. But beyond the gut-level gratification of the Seattle trio’s riff feasts is a more crucial tier of expression: a transcendental exploration of the inner self through sonic extremes. On their second EP, the aptly titled II, deathCAVE push their music to greater dynamic heights while uncovering and purging their subconscious despair.

Ever since their formation in 2018 when bassist Michael Freiburger (Throne of Bone, Brain Scraper) and guitarist Tony Muñoz (Worship) asked drummer Benny Koslosky (Swampheavy) to join their project, deathCAVE has delivered a perfect distillation of Pacific Northwest heaviness—equal parts blunt-force bottomfeeder riffage, proto-metal swagger, and lysergic journeys. Their eponymous demo and debut full-length Smoking Mountain (2020) showcased a band with a fully realized vision of stampeding power, tarpit lurch, hallucinogenic buzz, and ominous introspection. Across two protracted tracks on II, deathCAVE demonstrates how much further those attributes can be developed.

When dealt with the double whammy of pandemic blues and the end of a long-term relationship in early 2021, Freiburger retreated to the woods and ingested “a heroic dose of psychedelics” in attempt to recalibrate. “While I was peaking and in fractal-vision mode, I couldn’t stop staring at the birch trees across the river,” Freiburger says of the experience. The trip was a transformative journey full of revelations and enlightenment, and it prompted deathCAVE’s magnum opus “Birch Trees Are Bones.”

Across its twelve minutes, “Birch Trees Are Bones” traverses apocalyptic dirges, machine-gun tempo tremolo attacks, and epic Cascadian crescendos. Expertly captured by Matt Bayles (Mastodon, ISIS the band) at Studio Litho, the opening track is a definitive manifestation of the band’s mission—using glacier-sized riffs to frame man’s insignificance against the natural world and employing crushing volume as a battle cry against suffering. The vision quest of 2021 was abetted by Black Sabbath, so it only made sense for deathCAVE to pay homage to the original dark-arts voyagers with a beefed up version of “The Writ.” Together, these two tracks provide the yin yang of deathCAVE’s modus operandi—the cleansing power of metal and the celebratory spirit of the big riff.

Like any true psychedelic experience, you’ll feel the imminence of death, the proximity of God, the electricity in the air, and the immensity of the universe over the course of deathCAVE’s two monumental tracks. II will be available digitally and on cassette via Satanik Royalty Records one full year after the vision quest that prompted its creation—on 4/20/22. A vinyl compilation of the band’s debut EP and II is slated for the pipeline after the completion of deathCAVE’s sophomore full-length. 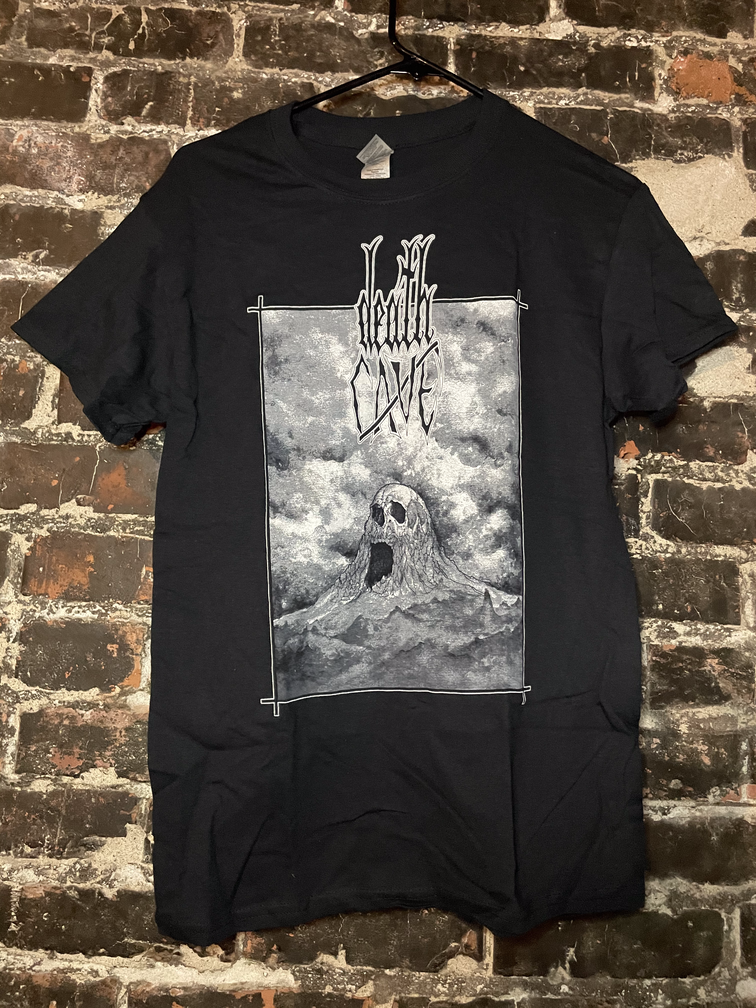 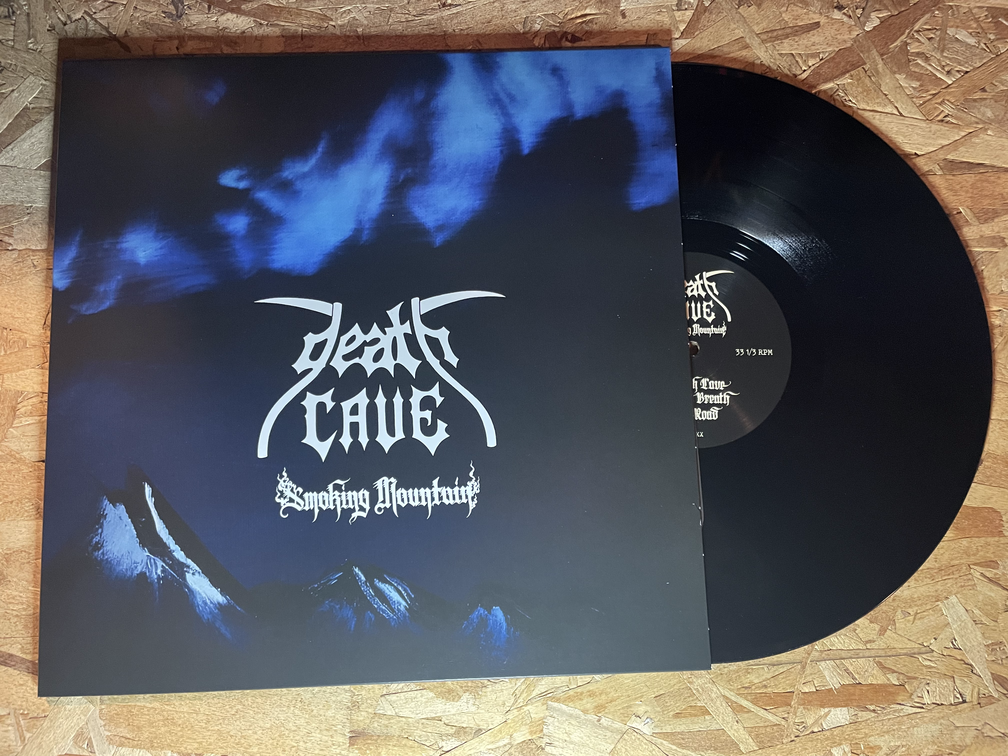 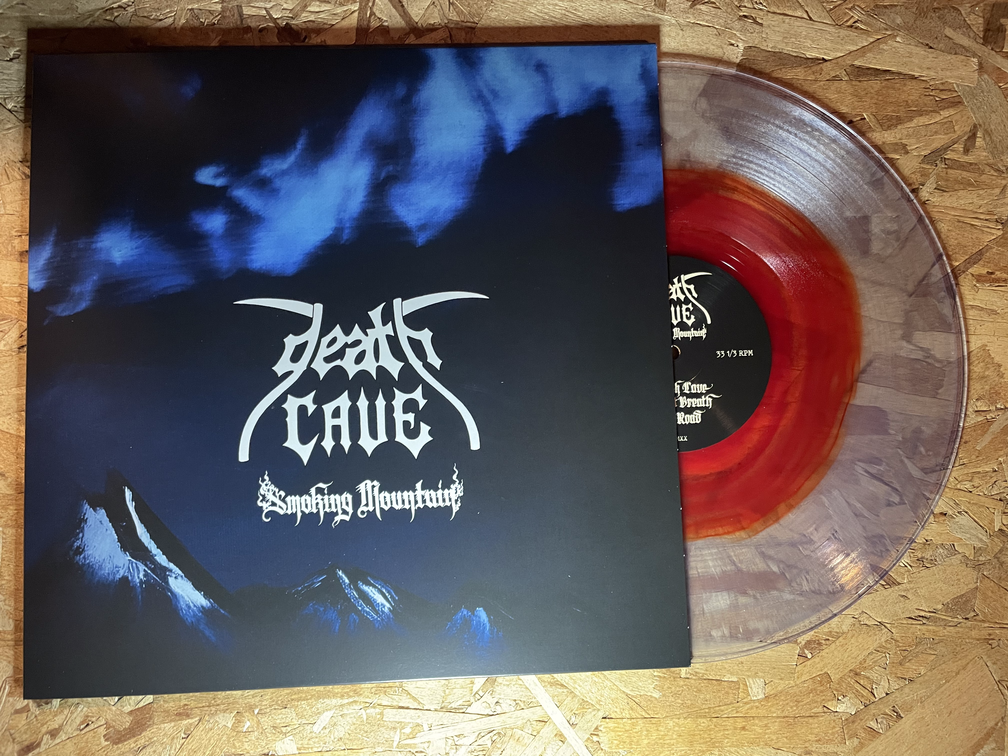 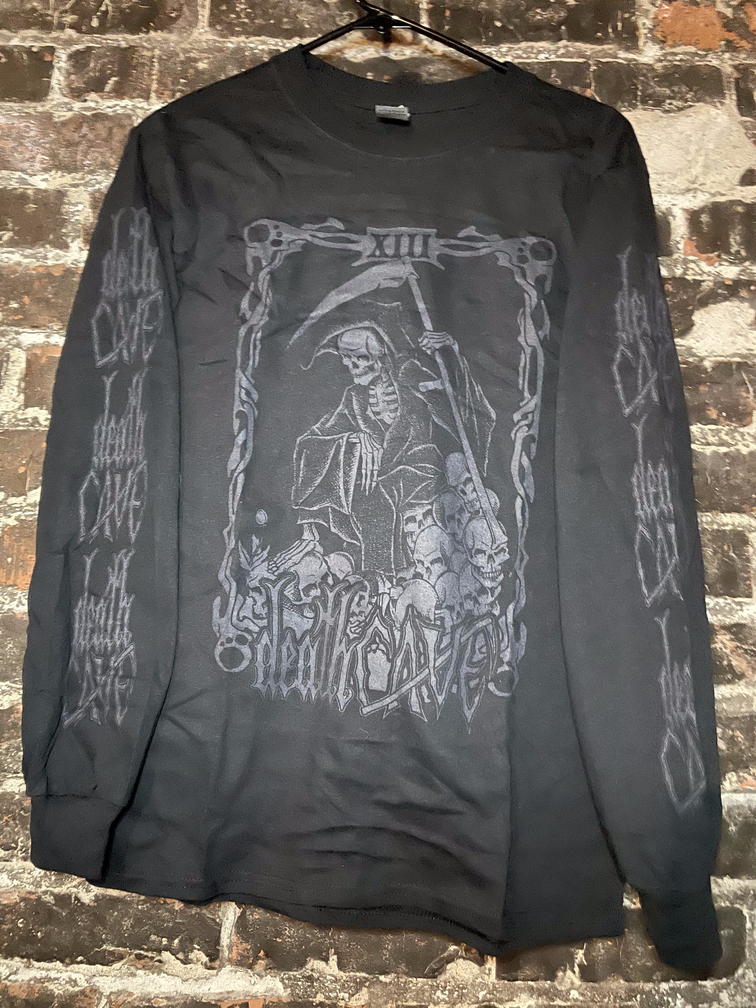